The DOC Friuli is almost reality 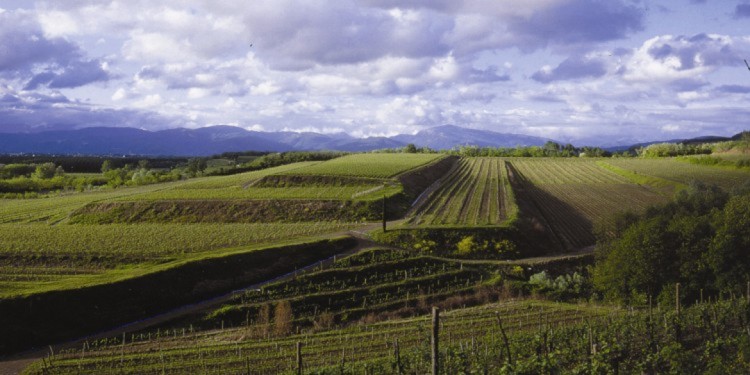 “It is a historic result. Finally.” Cristiano Shaurli’s immediate comments (regional councillor for agricultural resources) at the end of the public hearing that led the regional DOC “Friuli” or “Friuli Venezia Giulia” down the home straight, may seem predictable. But they aren’t, if we just consider that they have been talking about a DOC Friuli since the 1970s… around the time councillor Shaurli (born in 1972) was going to nursery school. On 23th march in Udine, at the auditorium of the regional administration building, the production regulations were presented to the public. Comments aside, his satisfaction is legitimate, “the regional vinegrowing and winemaking supply chain has shown that this region can count more and work towards the future.” 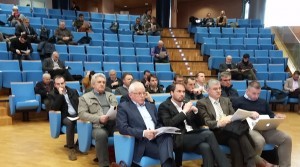 The public hearing with the reading of regulations of Doc Friuli

It was down to Francesco Miniussi, director of agricultural resources of Friuli Venezia Giulia, to read out the production regulations and to give space to public comments after each article. The regulations allow each individual producer to decide and use the name “Friuli” or “Friuli Venezia Giulia“, which for Slovenian-speaking producers can be “Furlanija” or “Furlanija Julijska Krajina”. The new “umbrella” DOC covers the area of all the municipalities included in the production regulations of the existing territorial DOCs. The most important (and most-awaited) novelty is the introduction of the traditional method version of the Ribolla Gialla sparkling wine. It will be possible to produce it throughout the region, while the traditional still version remains (at least for the time being) the prerogative of the hillside DOCs – the Colli Orientali and Collio.

Dr Palma Esposito from MIPAAF, local representative of the National Wine Committee, defined the hearing as “calm”, despite some verbal fencing about territorial aspects (with criticism from the Karst region, who are against the DOC) and some technical aspects (the new regulations allow the use of alternative containers to glass, which the more traditional producers don’t view highly). Pietro Biscontin, president of the Consortium of the Friuli Venezia Giulia DOCs (and which legally proposed them) calmly replied to requests to modify the rules by underlining the numerous meetings and the patient mediation work required to draw up the production regulations.

The assessment of the regulations and the results of the hearing in the plenary sitting of the National Wine Committee was 7th April. After this date, there will be 60 days for anyone who wants to present “justified and documented” written observations; at the end of this period, there will be the final approval, publication in the official journal and the transmission of the request to Brussels. In the meantime however, (and therefore already from the 2016 vintage) by request of the proposers, a temporary labelling can be authorised. And the DOC Friuli – or Friuli Venezia Giulia, in the Italian or Slovenian version – will finally become reality. 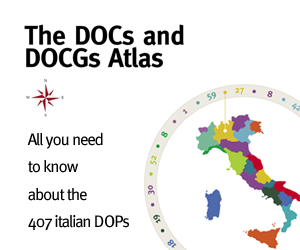 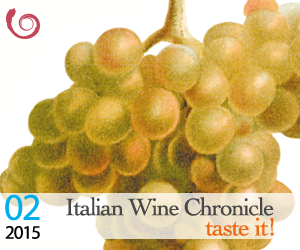